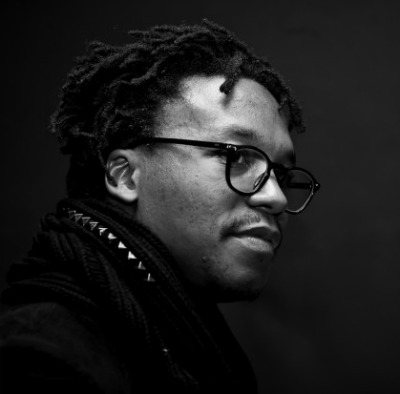 For years, Lupe Fiasco has battled with Atlantic Records over the release dates for his albums. Six years ago, Lupe Fiasco burst onto fame featured on Kanye West’s hit single, “Touch the Sky.” During this period of time, Jay-Z was interested in signing a second Chicago rapper to Roc-A-Fella Records.

In the end, Lupe Fiasco opted to sign with Atlantic Records and he released his debut album, Food & Liquor, which was executive produced by Jay-Z. The album was well-received by critics and sold well. Lupe Fiasco returned the following year with his second album, The Cool.

Lupe Fiasco has been battling with Atlantic Records since 2009 and almost quit rap after they gave his song to B.o.B. Recently, Lupe Fiasco discussed his current label situation and his Food & Liquor II album. Apparently, their mishandling of his 2011 album, Lasers, was too much, as Lupe Fiasco revealed he will soon be going independent.