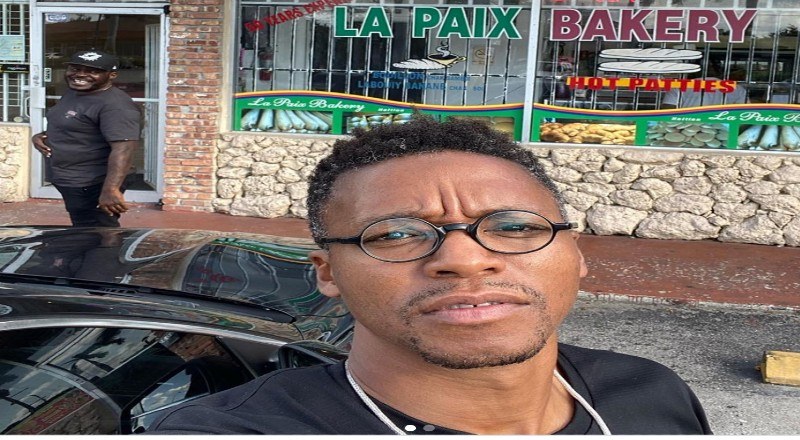 With Joe Budden, on several occasions, stating that he has no desire to rejoin the Eminem led Slaughterhouse group, another worthy lyricist has expressed interest in filling up his vacant spot.

In previous article we revealed that Budden stated on the ‘My Expert Opinion’ show that he would consider coming back to Slaughterhouse only if the group cut ties from Shady records. He said this citing that he would want him and his rap cohorts to own their own work.

While that seems admirable, Budden may not get that chance. Chicago rapper Lupe Fiasco recently tweeted at Budden stating that he wants his spot in the group.

“Yo @joebudden Lemme get yo slaughterhouse spot,” Lupe tweeted days ago.

While initially viewed a joke, speculation grew a bit serious. And if you take note of the history between Lupe, Budden, and Eminem, then you’d see why. Back in 2018 when Eminem released his surprise album, Kamikaze, Lupe shared a video of a comedian mocking his flow and style. While it meant to be a joke, Lupe did emphatically state that he would destroy both Eminem and Joe Budden if they wanted the smoke. So fast forward to today and you can see that this is yet another troll-like jab or pike at Budden and Eminem. Funny enough, given where their careers are at now, along with how full circle it would be, Lupe to Slaughterhouse would make a lot of sense.

More in Articles
Lena Waithe and Wife, Alana Mayo, Call It Quits After Two Months of Marriage
Raz-B Says He’s Working On Getting B2K Group Back Together