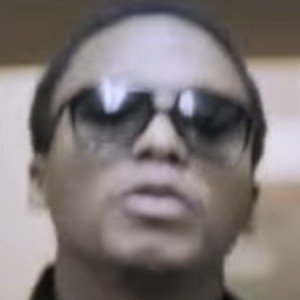 Joe Budden made news when he said he wouldn’t do anything with Slaughterhouse until they leave Shady records. Shady Records is head by hip hop master lyricist Eminem. The beef between Eminem and Joe Budden has been well documented.

Eminem notoriously dissed Budden twice on the 2018 album Kamikaze. Budden responded by saying he has been better than Eminem for a decade. In 2020 the beef seems to still be as intense as ever.

Lupe Fiasco hopped on Twitter and jokingly made a tweet saying that he wanted to take Budden’s Slaughterhouse spot. Slaughterhouse is a hip hop supergroup with artists Royce da 5’9″, Joe Budden, Crooked I and Joell Ortiz. A year ago Fiasco said he would destroy Joe Budden and Eminem in a rap battle.

Albert Dadson is a journalist that focuses on sports and hip hop. He graduated from Rowan University with a degree in Journalism. He also writes for FanSided and Last Word on Sports.

More in Hip Hop News
Gloria gets dragged by Twitter for stealing Kamiyah, saying Shanara deserves the sympathy, questioning how Gloria’s family didn’t know when she lost her baby and showed up with her #StolenByMother
All Bad! Fox 5 News refers to Will Smith as Eddie Murphy in newscast about “Bad Boys For Life” movie with Martin Lawrence