Home » Hip Hop News » Lupita Nyong’o gets snubbed for Best Actress Oscars nomination, in favor of Scarlett Johansson, according to Twitter, who says she was 2019’s best actress, blasting The Academy #OscarsSoWhite #Oscars 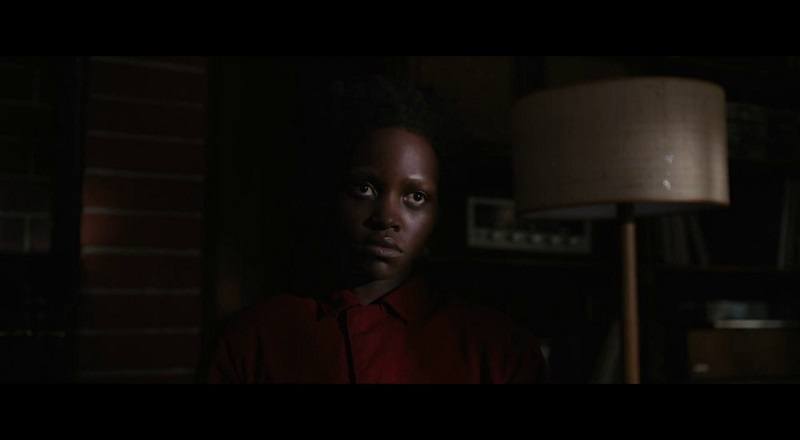 Four years ago, The Academy was dragged over the nominee selection. The trend people put together was #OscarsSoWhite, which made a huge impact. In 2017, the nominees were more diverse, but the winners were not much different.

That span of time saw a brief reinvestment in the award shows built for the culture. Such shows as the NAACP Image Awards, BET Awards, and Soul Train Awards managed to draw many major stars. But, it only lasted for a brief period of time.

Fast forward to 2020 and Lupita Nyong’o is Twitter’s top trending topic, due to being snubbed by The Academy. Fans believe Lupita was one of 2019’s best actresses, but she wasn’t even nominated, despite playing two, TWO, roles in Us. Meanwhile, the likes of Scarlett Johansson and Adam Sandler were, causing major Twitter uproar.

Read the tweets about Lupita below:

More in Hip Hop News
Shakira and Jennifer Lopez Reportedly Not Seeing Eye to Eye In Preparation For Superbowl Halftime Performance Due To Time Constraints
Will Smith and Martin Lawrence talk “Bad Boys” trilogy, growth, and more on “The Breakfast Club” [VIDEO]