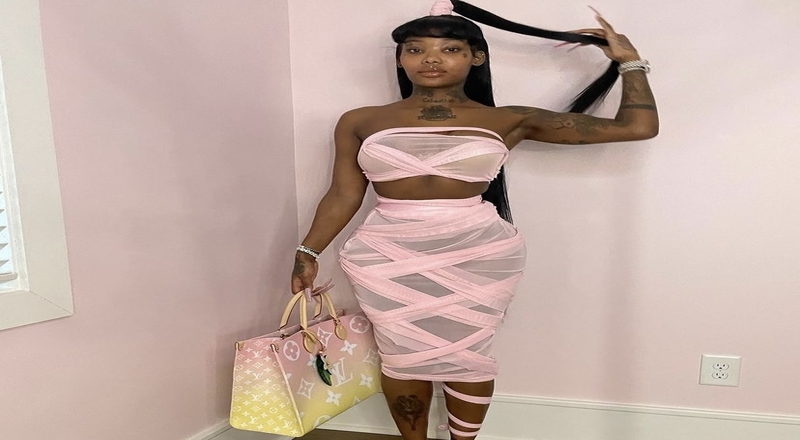 Summer Walker continues to be regarded as one of the best R&B artists out. The Atlanta native stormed onto the scene in late 2018, with the success of her breakout hit single, “Girls Need Love.” At the top of 2019, the remix soon dropped, featuring Drake.

Walker went on to put out her debut studio album, “Over It,” in October 2019. That saw massive success, as it debuted at number 2 on the Billboard 200 chart. It was also led by hit singles such as the Girls Need Love remix, “Come Thru” feat. Usher, “Body,” and “Stretch You Out” feat. A Boogie Wit Da Hoodie.

Fans have since been waiting for Walker’s sophomore album to be released. New content was released last summer though, with her “Life On Earth” EP. Now, it looks like the album is coming out before 2021 is over.

LVRN President and Co-Founder, Tunde Balogun, just took to Twitter to say that Walker’s second album is officially finished. He even proclaimed it as the album of the year.