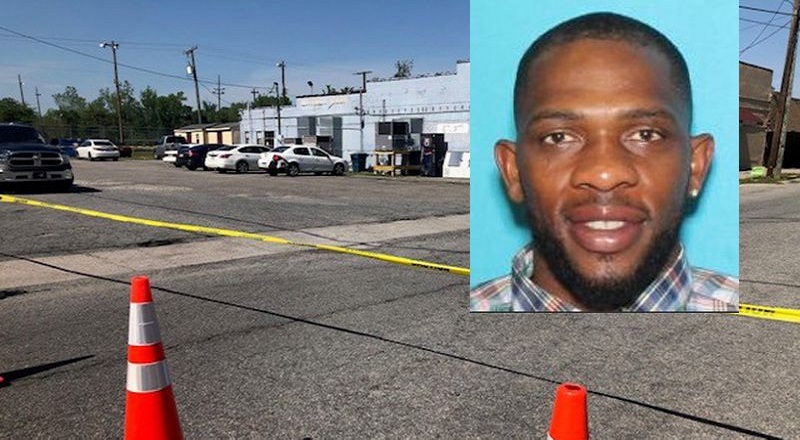 Last night, a homeless man was run over by police and killed, in Kinston, North Carolina. The man’s name was Lyndon Williams, and he was 53-years old. He was killed, while attempting to cross the street.

Lyndon Williams was walking alongside Dr. Martin Luther King, Jr. Boulevard, in Kinston. As he was walking, a police cruiser drove by, striking Williams. The man, Williams, was crossing the street, as he was run over by the police.

Aged 53, Lyndon Williams died, after being run over by a Kinston, North Carolina police officer. Last night, the accident took place, and Williams died on the scene. The officer, Treyston Johnson, was taken to UNC Lenoir Health Care to treat non life-threatening injuries.

The investigation is ongoing.

More in Hip Hop News
Bill de Blasio announces New York City will fully reopen, on July 1 [VIDEO]
South Carolina volunteer fire department chief tells firefighters to stop responding to Black neighborhoods, and they will eventually kill each other, and fake news will have nothing to report