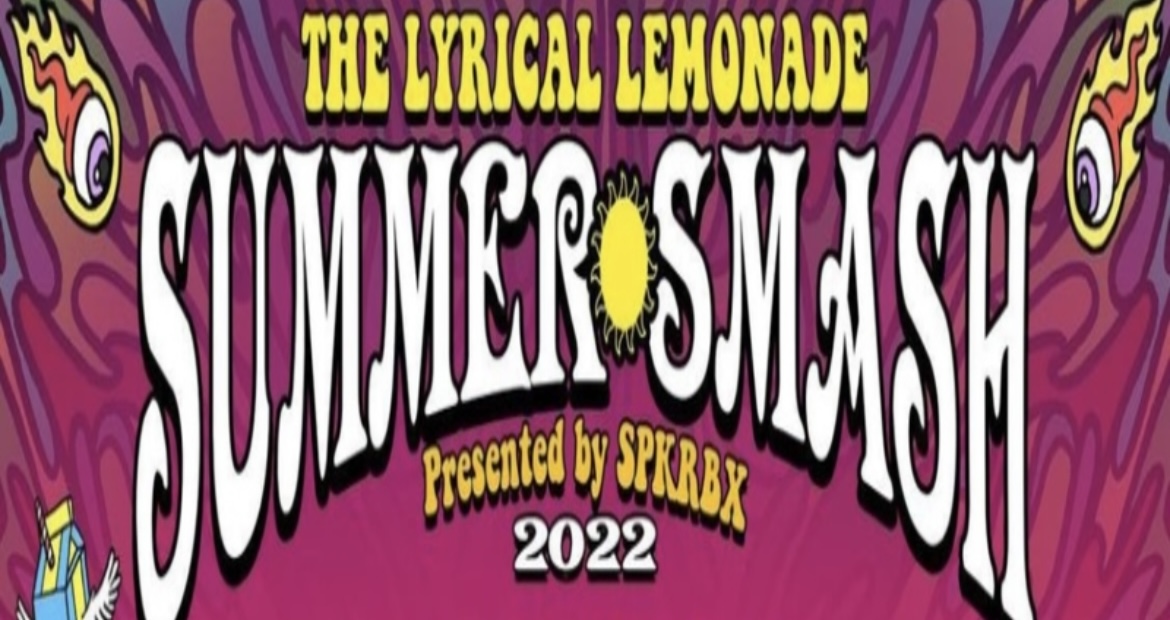 Festival season is approaching, as the summer is nearing. Many festivals have announced their dates and lineups, as plenty of them have plenty of star-studded performers.

The Lyrical Lemonade Summer Smash festival is also set to return to Chicago, this summer. These concerts will be held from June 17-19. The official lineup has also been announced, as the scheduled headliners include Young Thug, Gunna, Post Malone, and Playboi Carti.

Other stars that are set to take the stage in the Windy City, are Wiz Khalifa, Polo G, 2 Chainz, Key Glock, BIA, Flo Milli, G Herbo, and more. Tickets will officially go on sale on April 8, at 10am. These can be purchase, starting on that date, at TheSummerBash.com.

Chicago will be a massive hub for concerts this summer, as Lollapalooza will also be taking place in late July. With Lyrical Lemonade Summer Smash and Lollapalooza, the city will be welcoming hundreds of thousands of fans. This is is officially back to pre-pandemic levels, much to the delight of artists in the industry, as well as their supporters.

Check out the full lineup for Lyrical Lemonade Summer Smash Festival, below.