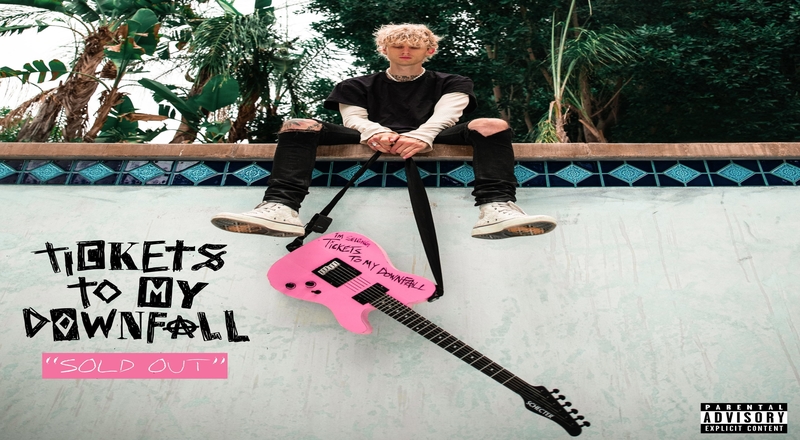 Machine Gun Kelly put out his fifth studio album, ‘Tickets To My Downfall’ last week and it was a very quiet release. Little did people know though, it would be on his way to huge numbers and it is showing now.

Tickets To My Downfall was led by the singles “Bloody Valentine,” “Concert For Aliens,” and “My Ex’s Best Friend” featuring Blackbear. On this project, Kelly has tapped into a more rock/alternative route and therefore, has an even bigger audience now compared to when he first stormed onto the scene in 2012.

Continue Reading
You may also like...
Related Topics:machine gun kelly, Tickets To My Downfall