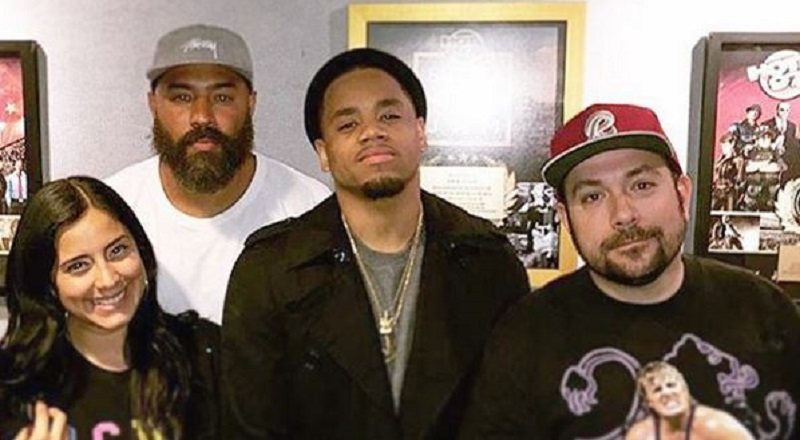 Going back to the days of “The Wire,” Mack Wilds has been the man on the hip hop scene. A couple of years ago, Mack Wilds made the transition from actor to music star. He took over the radio, late in 2013, with “Own It,” a pretty decent track.

In 2013, Mack Wilds talked to Hip Hop Vibe about both the single and his debut album. Since then, Mack Wilds has continued making things happen. A big win for him came when Adele cast him in the “Hello” music video.

Mack Wilds is starring in VH1’s new movie, “The Breaks,” which he talked to Ebro, Laura Stylez, and Rosenberg about. While there, he also discussed the “Hello” music video. Already, 2016 is looking like it is going to be the year of the mack.