Home » Hip Hop News » MAGA Lil Pump Banned From JetBlue After Refusing To Wear a Mask and Being Rude To Flight Crew; Will Not Wear Mask in 2021 and Still Says COVID-19 is Fake 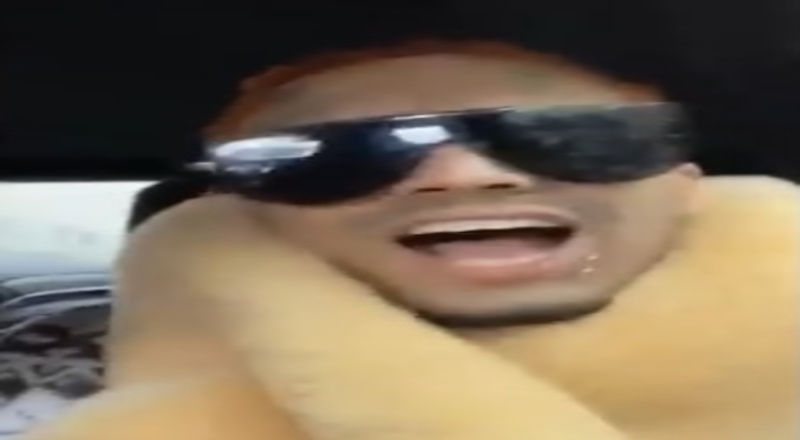 Now, the “Gucci Gang” rapper is in the news for more ignorance. According to TMZ, Pump has been banned from flying on JetBlue. This is due to him refusing to put on his mask and for being rude to the flight crew. This initially occurred on December 26 on a flight from Fort Lauderdale, FL to Los Angeles.

Pump was also caughing and sneezing into a blanket on the flight, which definitely may have signaled COVID-19 symptoms. The captain also told TMZ that Pump needed to be dealt with “firmly.” He finally put on the mask but when the flight landed, he wasn’t arrested.

After Pump left the airport, he put out a video saying “F*ck JetBlue” and how he won’t wear a mask in 2021. He also tried to make the claim that COVID is fake. Pure Trump supporter behavior here.

Continue Reading
You may also like...
Related Topics:JetBlue, lil pump

More in Hip Hop News
Master P and Ex-NBA Star, Baron Davis, Are Reportedly in Negotiations To Buy Reebok
Meek Mill explains only giving $20 to the Philadelphia kids, last month, on Clubhouse, explaining that he wasn’t giving them boys any extra money to go buy weed