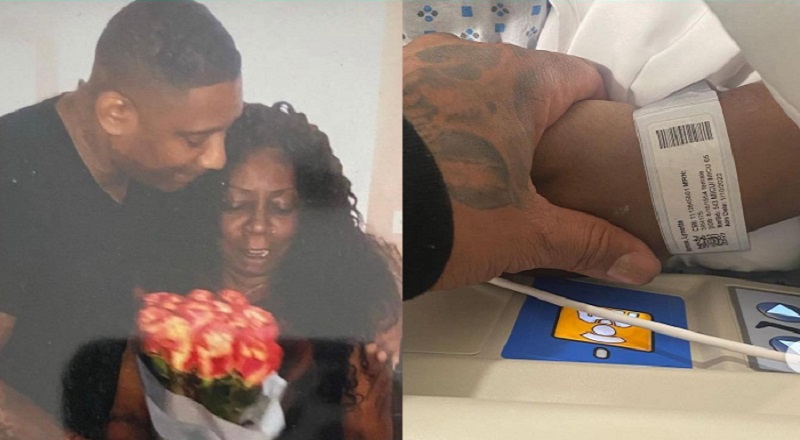 This morning, Maino shared heartbreaking news about his mother. After being hospitalized, Maino’s mother died, and he shared the news to his followers. Clearly heartbroken, Maino delivered a strong post, in her honor. Sharing photos of her, Maino said she’s feeling no more pain.

In 2008, Maino rose to fame with his viral single, “Hi Hater,” which led to Atlantic Records signing him. A year later, Maino scored his first major hit with “All The Above,” featuring T-Pain. At one point, Maino was hailed as the next major hip hop star. Ultimately, that wasn’t him, but Maino scored a hit in 2011, with “That Could Be Us.”

Maino would actually find a knack for being a television personality. In 2018, Maino would join “Love & Hip Hop,” where he revealed his new career. The NYC rapper was now focused on management and producing TV shows. Now, Maino has his own interview series, where he interviewed much of the “Love & Hip Hop” cast and his fellow NYC rappers. With each episode, Maino’s series is becoming increasingly popular. While he’s riding a high, with his career, Maino is dealing with his mom’s death.

Continue Reading
You may also like...
Related Topics:all the above (maino), atlantic records, featured, hi hater, love & hip hop, maino, new york city, t-pain, that could be us, vh1