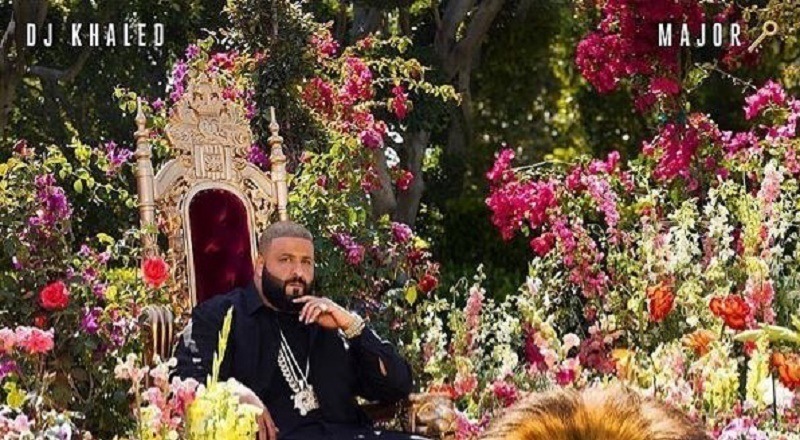 In terms of popularity, DJ Khaled and Drake are the biggest two names in rap. Seeing how Khaled doesn’t even rap, and only ad-libs, makes his run even more impressive. For years, DJ Khaled was looked at a certain way and he changed that.

DJ Khaled always was good for a big record every summer with the hottest artists on it. However, DJ Khaled reinvented that formula and made himself the hottest artist. By aligning with Jay Z and pulling him out of semi-retirement, Khaled has shown his pull.

As he celebrates the success of “I Got The Keys” with Future, his single with Drake, “For Free,” and the loaded “Do You Mind,” DJ Khaled is up for another Grammy. His album, Major Key is nominated for Best Rap Album and he’s already working on his next album. The majority of fans on social media are in favor of the nomination and hope Khaled wins.

Read the tweets about DJ Khaled below:

Continue Reading
You may also like...
Related Topics:59th annual grammy awards, alyssa debonair, dj khaled, do you mind, drake, for free?, future, i got the keys, jay-z

More in Hip Hop News
Beyonce fans want her to win #GrammyNominations for “Don’t Hurt Yourself” in Best Rock Performance and #Lemonade for AOTY since Rihanna’s “ANTI” wasn’t nominated
Michel’le’s biopic, #SurvivingCompton, is up for #WritersGuild award for Best Long Form Original [PHOTO]