Home » Hip Hop News » Mally Mall Asks Judge To Delay His Date of Surrendering To Bureau of Prisons From August To November, in His Prostitution Ring Case; Wants To Find Out if Mass on His Thigh is Cancerous 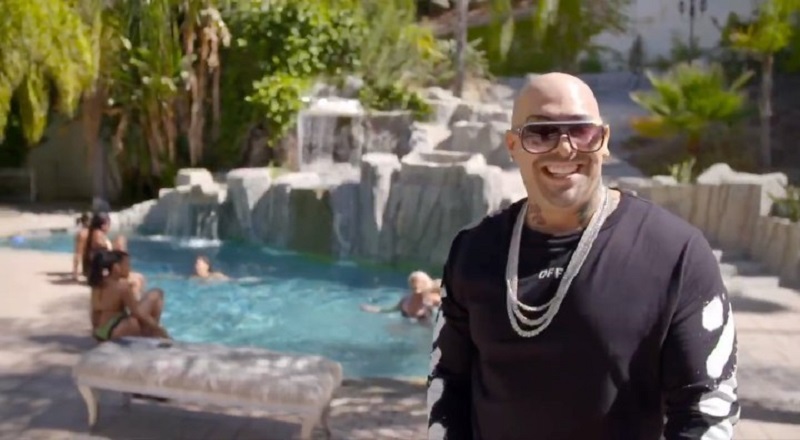 Back in late 2019, platinum-producer, Mally Mall, plead guilty to operating a prostitution ring in Las Vegas. Mall is currently scheduled to turn himself in to the Bureau of Prisons, on August 13. Mall is scheduled to serve a 33-month sentence.

According to TMZ though, Mall is asking a judge to push this date back to November. 12. This is due to finding out there is a mass on his thigh, and needs time to find out if this is cancerous. A CT scan and biopsy will be conducted. Mall plans to remove this mass over the next month.

In addition to this thigh concern, Mall is trying to get himself placed into another prison. This is after finding out that he will be placed into a medium-security facility. As of now, a judge has not made a ruling on these requests.