Home » Hip Hop News » Man goes viral for returning a bag full of money to McDonalds, after it was given to him by accident [VIDEO] 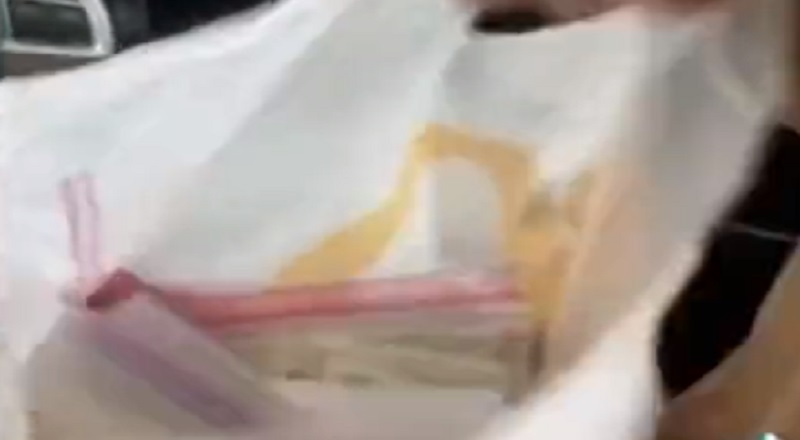 Too often, there are reports when people are doing wrong. However, it is rare to report when someone does the right thing. Earlier this afternoon, one man proved that doing the right thing can also go viral. A man went to McDonalds, just to get lunch, and wound up with a bag filled with money. While many often say they would keep money, in a situation like this, most likely would do what he did. This man turned his vehicle around and gave the money back.

Times are hard and everybody is trying to get ahead. As a result, a lot of people are on social media as a form of therapy. However, a lot of jokes have taken root on social media about what people would do in various scenarios. One that people have run with is that they would actually run off with money that isn’t theirs, if they were to find some money. Thankfully, with a real life scenario, one person did the right thing.

When one man went to McDonalds and found a bag full of money, he first took to TikTok. Sharing the video, the man showed what he did, each step of the way. The man showed himself turning his car around to return the money. Definitely, he was tempted to keep it, but he did the right thing. Of course, now the question remains of whose money it was, and how it ended up in a McDonalds bag. This means someone brought this money into the restaurant’s kitchen.

More in Hip Hop News
Kanye West’s wife, Bianca Censori, says she was not a huge fan of his music, growing up
Memphis rapper Slimeroni addresses female fan who inappropriately touched her during performance [VIDEO]