Home » Hip Hop News » Man in League City, Texas, reportedly stabbed a Jack in the Box manager three times, after being asked to put his mask on 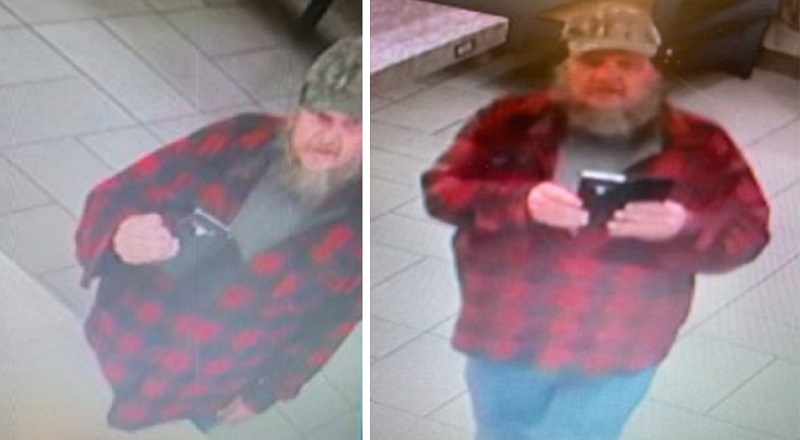 Controversially, when COVID-19 became a pandemic, people were required to wear a mask. Despite the potential health risk, many people refused to wear the masks. This led to fights between people and store employees.

In League City, Texas, there was a man who refused to wear a mask, when he entered Jack in the Box. The manager, who was just doing their job, asked the man to put his mask on. It became an altercation, leading to the manager stabbed.

The suspect is James Henry Schultz, who is 53-years-old, and police said he reportedly acted belligerently, refusing to wear his mask. Because of this, Schultz was denied service, in Jack in the Box. This led to the man, reportedly, stabbing the restaurant manager three times, in the arm and torso, later being sent to the hospital, where he was treated, and released.

Continue Reading
You may also like...
Related Topics:featured, jack in the box, league city tx, texas

More in Hip Hop News
DoorDash delivery driver gets caught on camera dropping pizza on the ground and stuffing it back into the box, to deliver it to the customers
Ray J Buys a Baby Goat in Celebration of Reaching 1 Million Sales of His Raycon Global Earbuds [VIDEO]