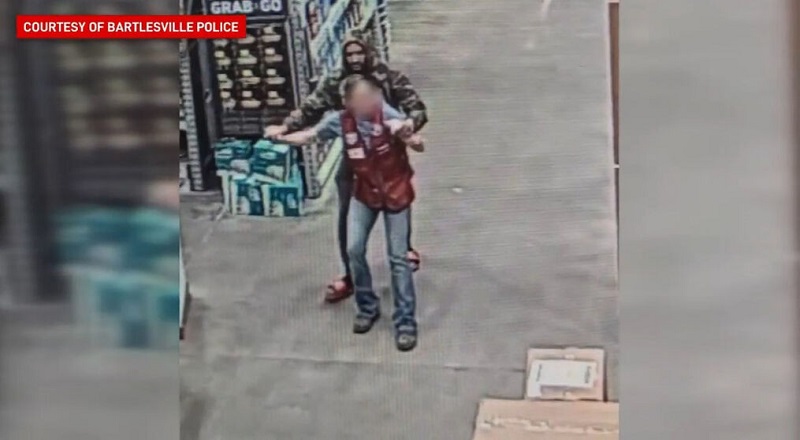 Sadly, nowhere is safe, not even the workplace. One woman lost her eye on the way to the job. On the other side of the country, in Oklahoma, a woman almost got kidnapped while she was working. It’s hard to pinpoint what’s causing behavior like this. A man came into a Bartlesville, Oklahoma Lowe’s location and decided to take one of the women working for himself. The woman, meanwhile, is thankful for being able to get a coworker’s attention, and they stopped the potential abduction.

In the United States, there are a large number of women, of all races, that have seemingly disappeared. The amount of unsolved missing persons cases in America is alarming. Often online sleuths will look over the available information and question how a person can vanish in thin air. But it almost happened to this woman in Oklahoma, right in the middle of her work shift at Lowe’s. Had the coworker not been paying attention, this woman could have potentially been on this list.

According to reports, the woman never met this man before. On Tuesday, he approached her in Lowe’s first grabbing her by the hand. Later, he grabbed her by her waist and tried to drag her out of a side exit and into his SUV. The woman managed to get her coworker’s attention and the police were notified. According to the authorities, they believe this crime was premeditated. In addition, they have arrested a suspect, and they are now trying to figure out his motive.

More in Hip Hop News
Kanye West is reportedly going to Australia to visit new wife Bianca Censori’s family
Trina says she never dated Missy Elliott, but she should have