Home » Hip Hop News » Man on Facebook accuses Ca$h Out of kidnapping his female friend and holding her hostage for three days, in sex trafficking scheme; Ca$h Out responds and says an ape wouldn’t hold that woman hostage [DETAILS] 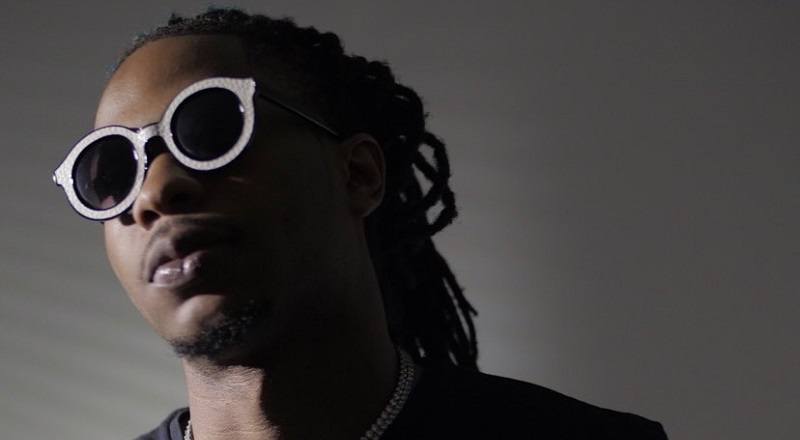 In 2012, many new stars emerged, or proved to be a dominant force in the game. This period of time saw Ca$h Out emerge as a star and some predicted he would blow as Future did. However, others felt the rapper, known for “Cashin’ Out,” would be a one hit wonder.

The Atlanta rapper did do well with his first single and his second single, “Hold Up,” turned heads. Adding Wale was supposed to complete the song, but it didn’t. By 2014, most who predicted him being a one hit wonder were proven right.

However, Ca$h Out went independent and dropped “She Twerkin'” in time for summer, and much success. Soon, it was rumored that he signed with Taylor Gang. While those rumors didn’t pan out, Wiz Khalifa did appear on his “Let’s Get It” single, another hit.

After 2014, Ca$h Out failed to make much more of an impression, and has since gone through a lot of social media changes, and rumors. Recently, Ca$h Out has become the target of some very dangerous rumors, which seem as though they won’t go away. Most recently, a man went on a lengthy Facebook rant, accusing Ca$h Out of holding his female friend hostage for three days, for sex trafficking, where she was sold at least ten times.

Ca$h Out, though accused of a major crime, has taken the whole situation in stride. Instead of coming back with an angry, or mean, response, Ca$h Out laughed it off. Taking to his IG Story, he laughed and said that an ape wouldn’t even hold that woman hostage, although the accusations are still mounting.

Read the Facebook status and see Ca$h Out’s response below:

Continue Reading
You may also like...
Related Topics:atlanta, ca$h out, cashin' out, facebook, hold up, let's get it, she twerkin, taylor gang, wale, wiz khalifa

More in Hip Hop News
David Alan Grier wins Twitter with how he is looking at Porsha, as she talks about getting back with Dennis; Fans say his facial expressions describe how everybody feels #WWHL #RHOA
Roddy Ricch Reveals Full Tracklist for Debut Album “Please Excuse Me for Being Antisocial;” Features Include Meek Mill, Ty Dolla $ign, Gunna and More