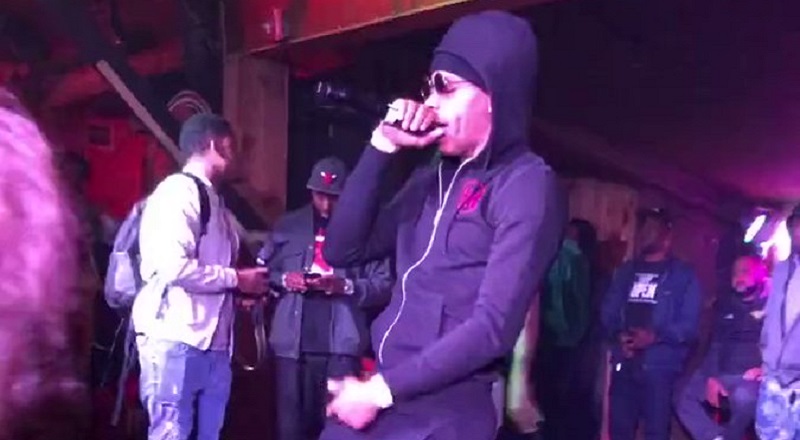 Lil Baby is one of those rappers who came into the game, made a plan, stuck to it, and won. When Lil Baby was released from prison, he was determined to change his life. As a result, Lil Baby launched his music career. Within a year, Lil Baby was in rotation, in his native Atlanta.

Lil Baby dropped “Yes Indeed” and landed a Drake feature, resulting in him taking over the game. However, Lil Baby continued to grind. During that span of time, Lil Baby was one of a few relatively unknown rappers who Drake did a verse for. The difference is that Lil Baby kept grinding.

Lil Baby has garnered all kinds of comparisons, over the past few years. Some have said Lil Baby is a cross between Lil Wayne and Jay-Z, with his own style. When Lil Baby dropped “The Bigger Picture,” in 2020, it was clear he was more than the average rapper. In the two years since, Lil Baby has continued to drop hit records. Recently, Lil Baby took his show on the road, performing on a subway. During the performance, there was a fan that slid a few dollars in Lil Baby’s pocket. As a result, security stepped in and confronted the man.