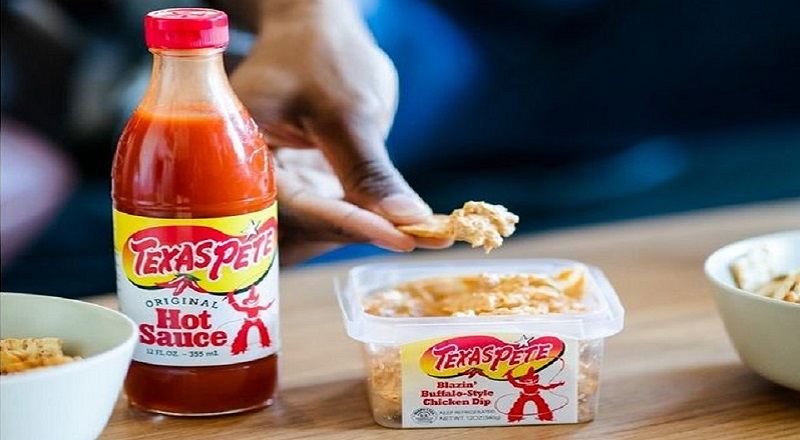 Food culture has always been a thing. Each region is known for its different kinds of food. In the South, soul food is the main dish. However, each state makes their soul food a different way. When it comes to barbeque, some states use hot sauce, others don’t. But, when hot sauce is used, Texas Pete is normally a favorite. A man in Los Angeles understood this, but this is the reason he is suing.

Philip White is a native of Los Angeles, California. In September of 2021, White purchased a $3 bottle of Texas Pete hot sauce. When he made the purchase, White was under the assumption that Texas Pete was a Texas product. After reading the labeling, White discovered that the product is not made in Texas. Due to seeing the “Lone star” on the bottle, along with the Texas flag, White felt deceived to learn that the sauce was not actually made in Texas.

Feeling deceived over the labeling, Philip White has filed a class action lawsuit against Texas Pete. When he learned the sauce had nothing to do with Texas, he grew incredibly upset. As a result, White decided to take the company to court. With that being said, the hot sauce is actually a product of North Carolina. A visit to their website shows that the Texas Pete product is actually made in Winston-Salem, North Carolina. After creating the product, they wanted a name to resonate with the people, which led to them adopting Texas. The company describes their product as a Louisiana-style sauce.