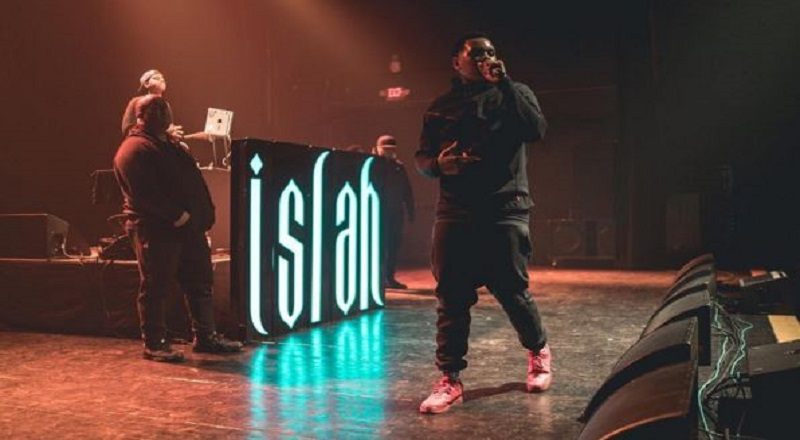 Not only is Kevin Gates one of the hottest emerging artists in the game, he has also become a hilarious personality. His crazy Instagram videos have earned him TMZ guest spots. As his music is now getting national acclaim, Kevin Gates is a fast-rising star.

Kevin Gates has made it no secret, via Instagram, that he has his way with several women. However, Kevin Gates did say he made a concentrated effort to change. Already a father, Kevin Gates became a husband when he married Dreka, his longtime girlfriend.

Already, it looks like Kevin Gates is breaking his vows. A photo was uploaded to Instagram by a man and it shows Kevin Gates a kissing a woman. The man claims the woman is his cousin (as in his own cousin, not Kevin Gates’) and he also claims the kiss comes after they just finished having relations.