Home » Hip Hop News » Man waits for four hours in front of Walmart, waiting on the P to fall and hit him, so he can sue [PHOTO] 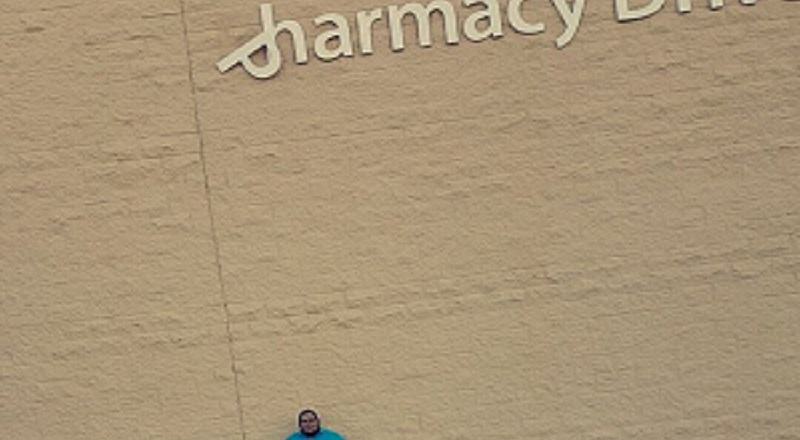 The past two decades have seen nonsense become the new normal. A major constant in life is stupidity, but a byproduct of the advances in technology is that anyone can access it. Then, loopholes have allowed people to drastically change their lives.

Such a case is one a person on Twitter shared about a person they found on Facebook. In today’s era, people target major businesses and sue them for random reasons. This person decided to take aim at Walmart and was not shy about it.

The man was said to have camped out at a local Walmart, right under the Pharmacy sign. Evidenced by the photo, the letters are coming loose from the building, and this man feels like the “P” is ready to fall. He stood under the “P” for four hours, hoping the letter falls and hits him, so he can sue Walmart, and Twitter is going in on this guy.

Continue Reading
You may also like...
Related Topics:ricki says

More in Hip Hop News
Who Killed Chantel? #TheQuadBET fans want to know how Chantel died and they don’t believe Cedric did it, sad he missed her funeral
#HurtBae is a popular model who is blowing up on Instagram, @creolekourt is her handle, and people are still flooding her comments [PHOTOS]