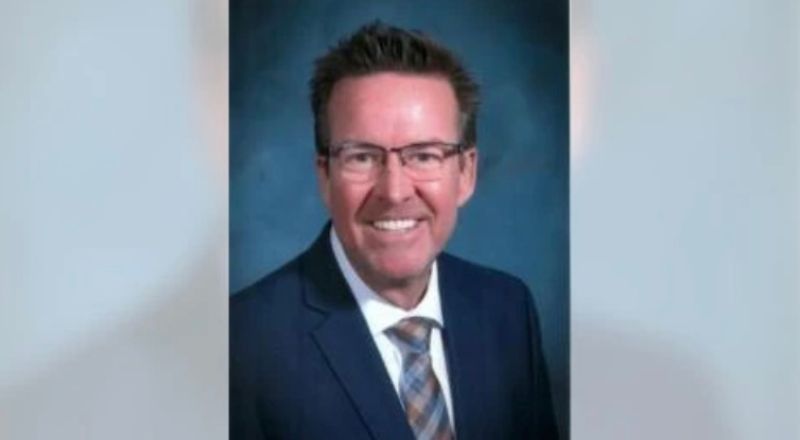 Man who passed at Disneyland was elementary school principal

Disneyland is referred to as the happiest place on earth. However, it recently became one of the scariest places. According to ABC 7 News, a man in his fifties jumped and had a tragic passing at Disneyland. The incident occurred Saturday evening, as Anaheim police were called to the parking structure of the theme park. The man who is said to have jumped is fifty one year old, Christopher Christensen. He was the principal of Huntington Beach Elementary School in Southern California.

Initially there were no signs of foul play, leading authorities to believe this was an apparent suicide. In a new article, more information about Christensen surfaced, giving more insight on his untimely passing. The Orange County Register reports, he was facing a misdemeanor for child endangerment. Apparently he was arrested last month with a court date set for Monday, December 5th. Reports continue to state that Christensen wrote a long post on his personal Facebook page hours before his passing, confirming a possible reason for suicide.

Disneyland guests also confirmed the tragic incident via Twitter, stating trams were shut down as guests walked back to their vehicles.

Man who passed at Disneyland was elementary school principal

More in Hip Hop News
Boosie claps back at Gabrielle Union by saying Dwyane Wade loves men’s private areas and that she’s a “lil white girl,” after Union said Boosie has “d*ck on his mind” due to dissing Zaya Wade and Lil Nas X [VIDEO]
Eight year old Chicago boy reveals he was punched by the adult “lunchman” at school