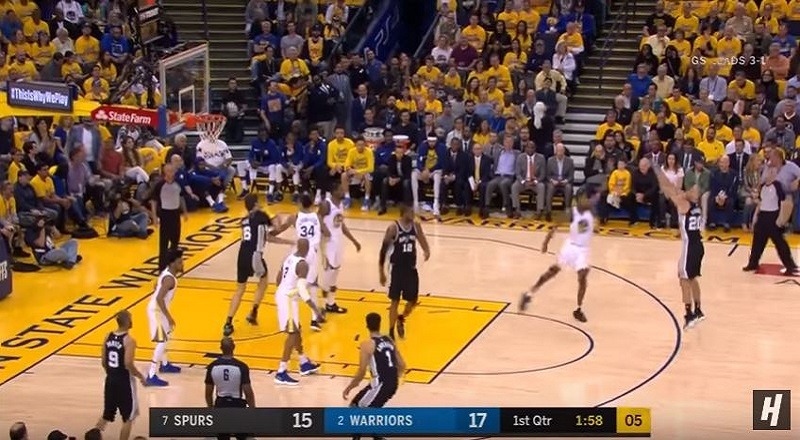 Once Tim Duncan finally retired, many NBA fans looked to see what would happen with the other two members of the three amigos. Both guys, Manu Ginobili and Tony Parker, were veterans and advanced in age. This is something Manu didn’t show, in the 2017 playoffs.

Without Kawhi Leonard, the San Antonio Spurs struggled, but still managed to make the playoffs. The Spurs didn’t last long, losing in the first round to Golden State. When the offseason hit, Parker signed with the Hornets, and then Kawhi was traded for DeMar DeRozan.

Manu Ginobili was already leaning towards retirement, but him returning to San Antonio would be a whole new team. Even with Kawhi being problematic, it would be a struggle. So, Manu has retired, and fans on Twitter have been paying homage to their retired legend.

Read the tweets about Manu Ginobili below: