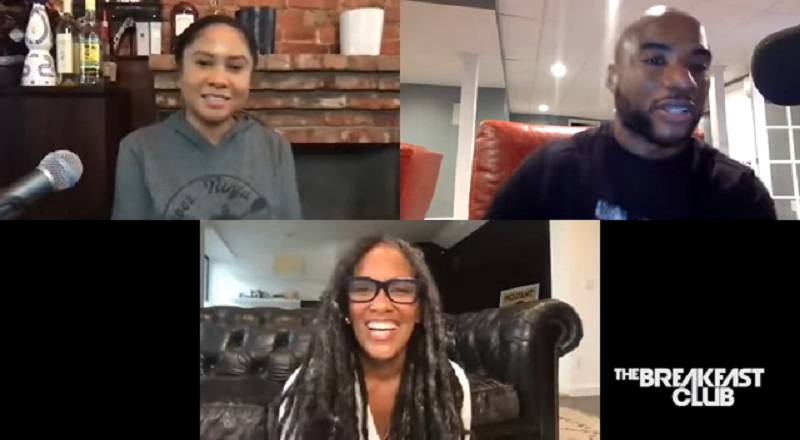 Much of the current explosion of black content, on all of the different platforms is due to “Girlfriends.” This is the show that made Tracee Ellis Ross a star, outside of her family name. However, the audience was very niche, as “Girlfriends” aired on UPN.

In 2006, UPN and The WB merged to become The CW, which brought about the end of many popular shows. However, the backlash led to BET picking “The Game” up, where it thrived. Since then, many shows with black leads have come to life.

Mara Brock Akil recently returned to “The Breakfast Club,” where she spoke to Angela Yee and Charlamagne Tha God. The discussion was about “Girlfriends” coming to Netflix, and the possibility of a “Girlfriends” movie.” She would also talk about the overall culture, “conversation with culture,” history, and more.