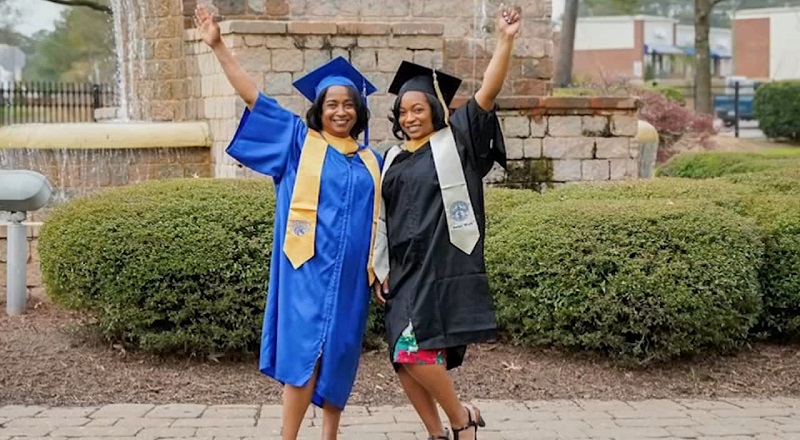 More in Hip Hop News
JT is getting dragged by Twitter, for saying “broke men don’t deserve p*ssy,” as people dig up her before and after photos, telling the City Girls star to be humble [VIDEO]
Celina Powell and Slim Danger accuse each other of having affairs with Tristan Thompson and Moneybagg Yo [VIDEO]