Home » Hip Hop News » Mariah Lynn blasts NBA Youngboy for texting her about Skinnyfromthe9, sending threats, telling him “I will smack y’all little kids, like y’all my f*cking sons and daughters” + Says she never heard of him, looked him up, and saw video of him beating his girlfriend #LHHNY [VIDEO] 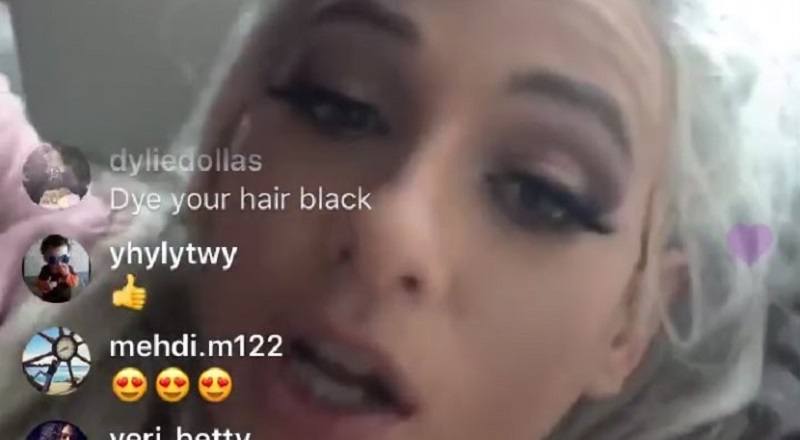 Until last night, “Love & Hip Hop” fans were happy about the season. A person who is NOT a fan fave showed up in the previews, as a returning person. Mariah Lynn is back, with DJ Self, and the fans seem like they hate it, for some reason.

Mariah Lynn definitely was a favorite, during her first season on the show. But, much of that was due to her being against BBOD, and fans turned on her, once that was over. While Mariah is back on the show, she has a real life problem.

According to Mariah Lynn, NBA Youngboy has been texting her. There is some kind of beef between him and Skinnyfromthe9, Mariah’s alleged boyfriend. Not wanting to get in the middle, Mariah went on her IG Live, where she told YoungBoy off, blasted him for beating his girl, and threatened to have her goons get him, when he comes to Jersey to perform.