Home » Hip Hop News » MariahLynn gets bashed on Twitter after she dissed Moe again, saying she looks like she doesn’t know the right soap to buy #LHHNY 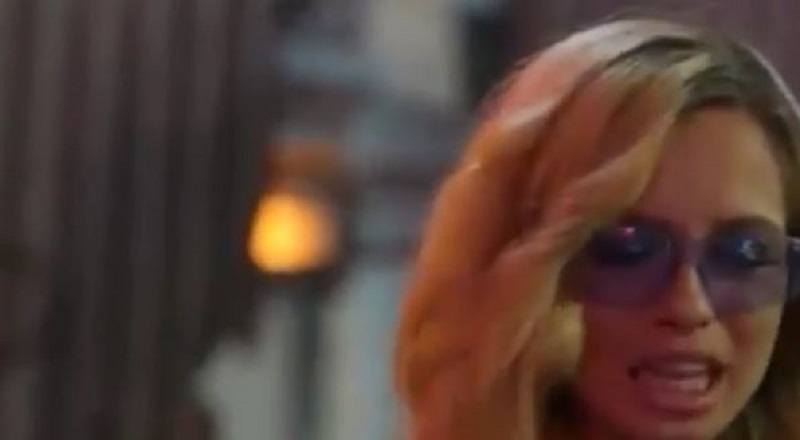 For about five seconds, it looked as if MariahLynn and Moe were going to be friends. But, “Love & Hip Hop” viewers knew it was close to impossible, as Cisco was sleeping with both women. Now, the two are often taking shots at each other.

Last week, MariahLynn, Cardi B, and Young B were discussing BBOD, the group Moe belongs to. After mentioning beating the girls up, Mariah hurled more insults. She called the girls ‘Bad Breath On Deck’ and got plenty of laughs on Twitter.

MariahLynn went in for another shot, as Cisco was trying to figure out her visit with Rich Dollaz. As he mentioned Rich, MariahLynn mentioned him dating Moe. This time, she said she looks like she doesn’t know the right soap to die and the fans on Twitter are no longer laughing, as they are now going in on her.

Read the tweets about MariahLynn below:

More in Hip Hop News
Peter Gunz continues to disappoint, as he tells Amina about Tara’s pregnancy #LHHNY
Cardi B gets flooded by fans on Twitter after saying she wants to marry her boyfriend of two months in jail #LHHNY