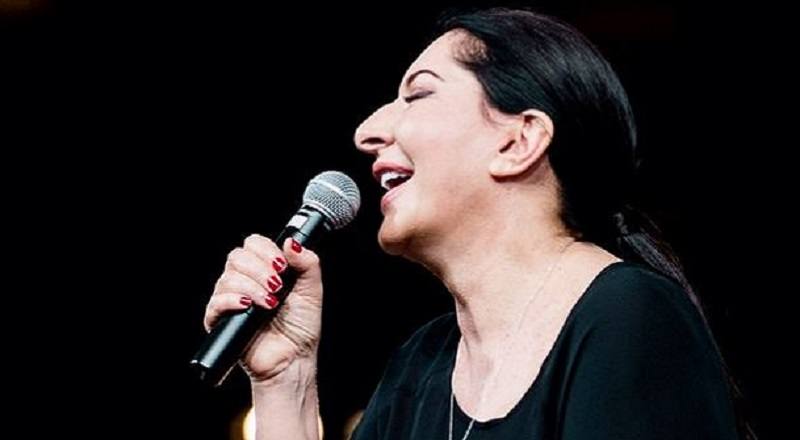 Two years ago, Jay Z made his surprising return to the game in a big way with Magna Carta Holy Grail. Focused on changing the game, Jay Z ensured he would go platinum and debut at number one. A partnership with Samsung made sure of this.

Jay Z did things much differently with Magna Carta Holy Grail, shown with his “Picasso Baby” music video. He did the music video with Marina Abramovic and in her institute. It turns out, Jay Z made a promise to donate to her institute in return for using her art and her facility.

Two years later, Jay Z has donated “tens of thousands” of dollars to protesters with Beyonce, but Marina Abramovic has yet to receive any money from Mr. Carter. Finally, she has broken her silence about this. Marina Abramovic took aim at Jay Z today, calling him out for using her and not living up to his end of the bargain.