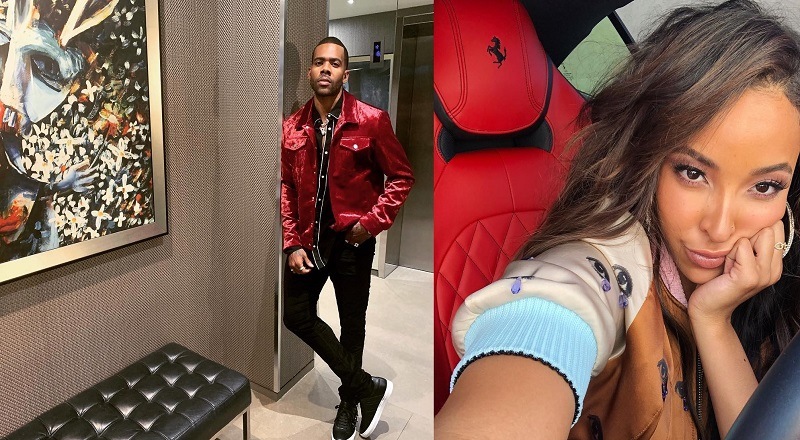 This span of time has been great for both Mario and Tinashe. In the early 2000s, Mario rose to fame, with “Just A Friend 2002.” Written off as a one hit wonder, Mario delivered “Let Me Love You,” his Ne-Yo-pinned track that topped Billboard for weeks.

Mario remained relevant, following his 2004 hit, but found his music on a steady decline. By 2013, Mario was independent, and he scored one last radio hit. That year was the same year when Tinashe began her ascent, leading to her 2014 hit, “2 On.”

While Mario launched his comeback, via “Empire,” and Tinashe got back in the spotlight on “Dancing With The Stars,” both are doing “Rent,” now. Fans protested that Tinashe was actually voted off the show, too soon. Now, fans are wondering whether Mario and Tinashe are dating, after the “Rent” co-stars were spotted leaving from a dinner, together.

More in Hip Hop News
Boogie talks new album and spits over Kendrick Lamar’s “Sing For Me” on “Sway In The Morning” [VIDEO]
Cardi B will be performing at the 2019 Grammy Awards, marking her second straight Grammy performance