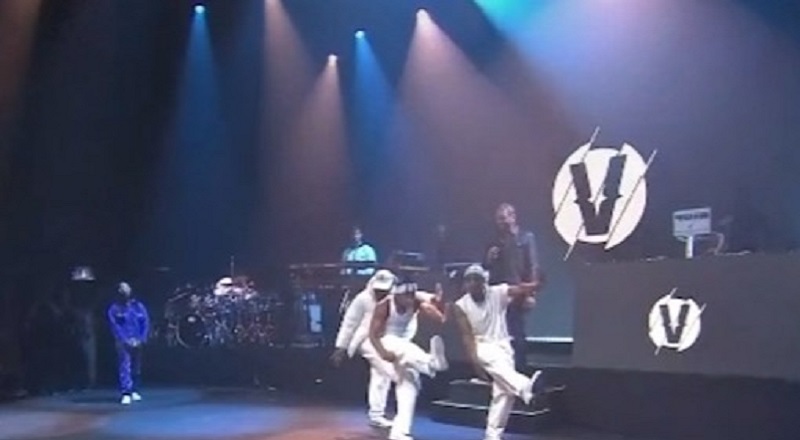 Mario emerged right in the middle of B2K’s domination. As the music world was crowning Omarion as the next king, Mario claimed now. During the Scream Tour era, Mario came out of nowhere, and established himself. In 2002, Mario had the summer anthem with “Just A Friend.”

Mario had a huge debut, during the summer of 2002. When it came to teen music and R&B, Omarion and B2K had the whole market locked down. By 2004, Mario was no longer a teenager, and Usher owned R&B. For the younger crowd, Omarion was doing his thing.

Mario calmly went and created “Let Me Love You.” During the fall of 2004, Mario delivered a massive hit. Aside from Mario’s “Let Me Love You” being a major hit, the song went down as a classic. Unfortunately, Mario saw his career gradually decline after his 2007 run. The unfortunate part is that Mario had all the ingredients to be a superstar. With Omarion, the same can be said, as 2007 was his last hurrah.

Mario and Omarion were brought together to do Verzuz. When the show began, Mario made a statement. He had a group of guys dressed like B2K. Mario had them do a fake dance routine. It ended with a guy giving the middle finger. Omarion laughed.