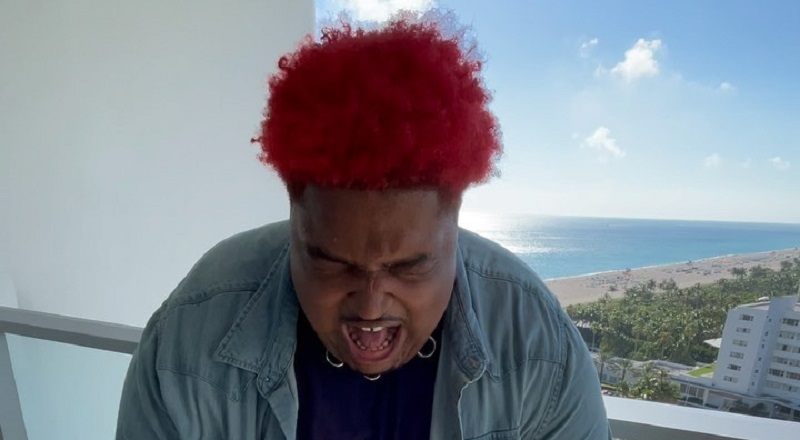 Right now, Mario Judah is one of the hottest artists in the game. Any fans of his have Playboi Carti to thank. When he continued to delay the release of Whole Lotta Red, he triggered Mario Judah, one of his biggest fans.

Mario Judah took his disappointment and turned it into art, launching his own music career. His debut project ended up being Whole Lotta Red, since Playboi Carti wouldn’t release his. This project has him sitting among the top artists in the game.

Since releasing his Whole Lotta Red, Mario Judah has seen major success. The project, and it’s singles, have all performed well across all streaming platforms. In just the first four days, Mario Judah got 5.8 million combined streams, off the project.

More in Hip Hop News
Mulatto Performs on Truck For Voters as They Cast Ballots at Polls in Georgia For Senate Runoff Election [VIDEO]
Eve completed her final episode, on CBS’ “The Talk,” yesterday, and tells her co-hosts and fans that she “will be forever grateful,” as Sharon Osbourne and Sheryl Underwood share what she means to them [VIDEOS]