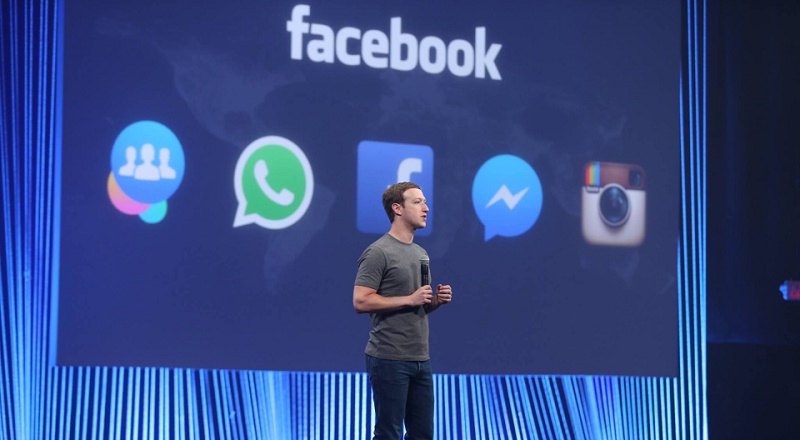 The music streaming war is real out here, ever since Jay Z revealed his plans for TIDAL, everyone is starting services. Prior to this, there was services, Pandora and Spotify, that were prominent. But, the past couple of weeks have seen TIDAL, Apple Music, and many other services launch.

Two years ago, Jay Z made a surprise return to the game with the release of Magna Carta Holy Grail. He owned radio with the “Holy Grail” single, featuring Justin Timberlake. When he premiered the music video, Jay Z did it in partnership with Facebook, meeting with Mark Zuckerberg.

According to rumors that surfaced this morning, Mark Zuckerberg is going from a one-time partner to a business rival to Jay Z. With so many other music streaming services launching, it looks like there will be another one. Speculation says Mark Zuckerberg may launch another music streaming service, as his company has spoken to the major record labels about getting into music.

More in Hip Hop News
Preview: Joseline Hernandez and Jessica Dime get into physical altercation over Miami past on; Joseline throws money in Jessica’s face #LHHATL [VIDEO]
Terrence Howard talks #EmpireFOX season two, says fans will learn why Lucious is the way he is, with Entertainment Tonight [VIDEO]