Home » Hip Hop News » Marlo and this room situation … #RHOA viewers predict she and Porsha will fall out over this and most of Twitter is asking why she’s even on the show, and saying she’ll never get a peach 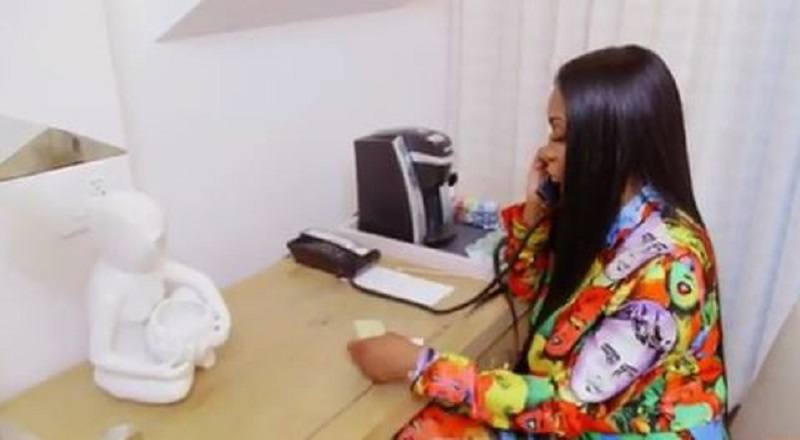 In 2012, Marlo Hampton made her debut on “The Real Housewives of Atlanta,” as NeNe’s friend. The two were fast friends and faster enemies, but one thing remained constant. Through it all, Marlo was one to break the peace.

Early on, Marlo and Sheree clashed, but she would eventually fall out with NeNe, and become friends with Kenya. Just like with NeNe, that friendship ended fast. When Sheree returned, in 2016, Marlo returned as her friend, causing much drama with Kenya.

Now, Marlo remains on the show, once again friends with NeNe, and also Cynthia. But, Kenya and Sheree are no longer on the show, whereas Marlo is, and she is complaining about the room Porsha got her. The fans on Twitter said this will cause them to have a falling out and that she shouldn’t even be on the show.

Read the tweets about Marlo below:

More in Hip Hop News
They share the same toothbrush? #RHOA fans on Twitter say “Eww Porsha,” that’s too much for them, after she said she and Dennis share a toothbrush
Kandi and Porsha re-ignite longstanding feud, on Twitter, after Kandi tweets about the toothbrush situation; Porsha responds “still want me to lick your box” and #RHOA fans react