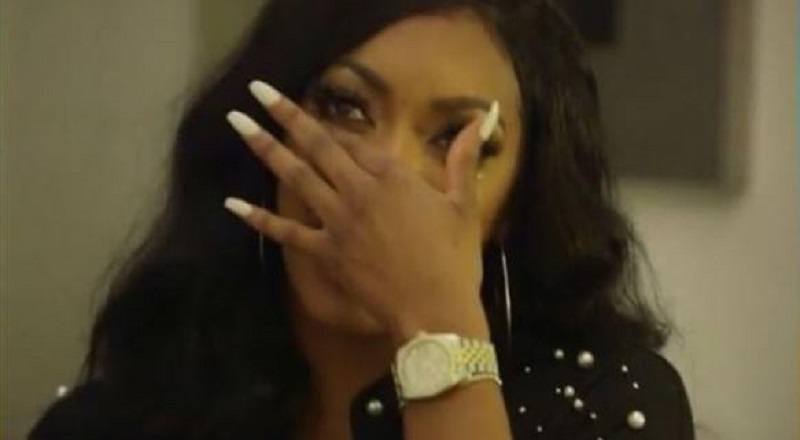 On tonight’s episode, of “The Real Housewives of Atlanta,” the episode brought a little bit of everything. For all the talk about the “lady pond,” especially last season, there’s never been any female action. That changed, when Porsha and Cynthia locked lips.

Interestingly enough, a few years ago, Porsha and Cynthia actually got into a fight. Since then, Cynthia and Porsha have worked their way back to civility, and did share a kiss. Meanwhile, Marlo Hampton is trying to be Porsha’s rival.

Tonight’s episode saw the ladies actually get into a fight. Before blows were thrown, Porsha was actually reduced to tears. After watching this, Marlo jumped in, shading Porsha, by saying her acting classes paid off, and accusing her of throwing a “pity party.”

More in Hip Hop News
Boosie gets put on blast by his baby mama, when he posts on IG his support for NBA Youngboy, against BS charges; She told him he tried to bring the same charges against her
Reginae Carter is spotted out with YFN Lucci again, heightening rumors about the two being in a relationship