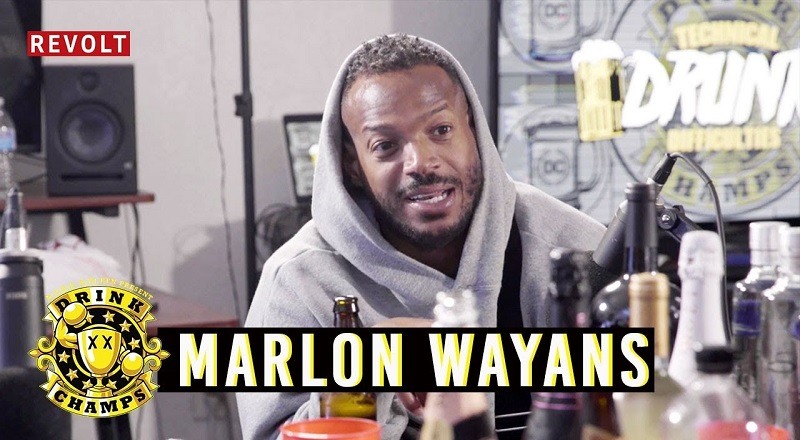 Marlon Wayans has gone through several phases of his career. Each run has seen him reinvent himself, leading to him coming full circle, rising to fame with a sitcom, and then doing a sitcom, as a big star. He showed his maturity, as both an actor, and a man, while being Marlon.

Recently, Marlon Wayans stopped by “Drink Champs,” sitting down with N.O.R.E. and DJ EFN. They talked about “In Living Color,” a series which remains a cult classic, before he also spoke on Tiffany Haddish’s talent. He went onto discuss beef in comedy, his own growth, and much more.

More in Hip Hop News
Nicki Minaj boos up with Kenny in Paris [VIDEO]
Gayle King Says R. Kelly Didn’t Allow Questions About Aaliyah To Be Asked In CBS Interview – “I Don’t Think He Helped Himself Because I Think 99.9% Of People Who Have Been Following The Story Believe That He Was Married And Had Sex With Aaliyah”