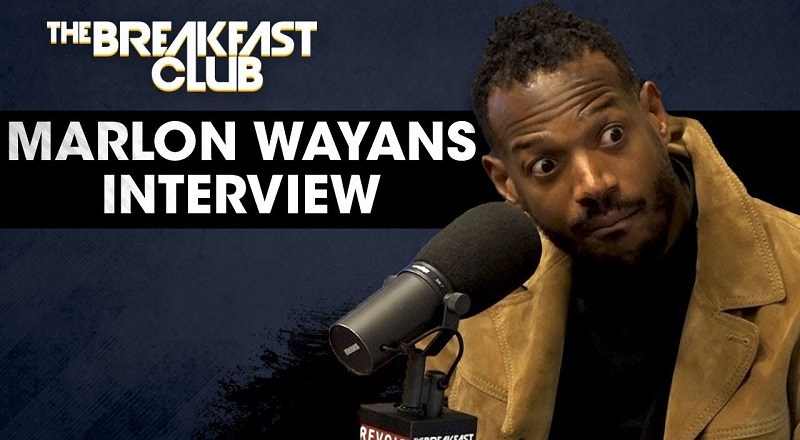 Last summer, Marlon Wayans had the surprise hit of the summer, when his “Marlon” sitcom debuted. The show stars Marlon Wayans playing opposite Essence Atkins. Season one was a major success, so NBC quickly gave the show a green light for season two.

Marlon Wayans, who has never not been popular, has seen his popularity dramatically increase, in recent years. Due to him being part of such a legendary family, he’s been a big name. His own solo career has been very solid, as well, with Scary Movie making him a big name.