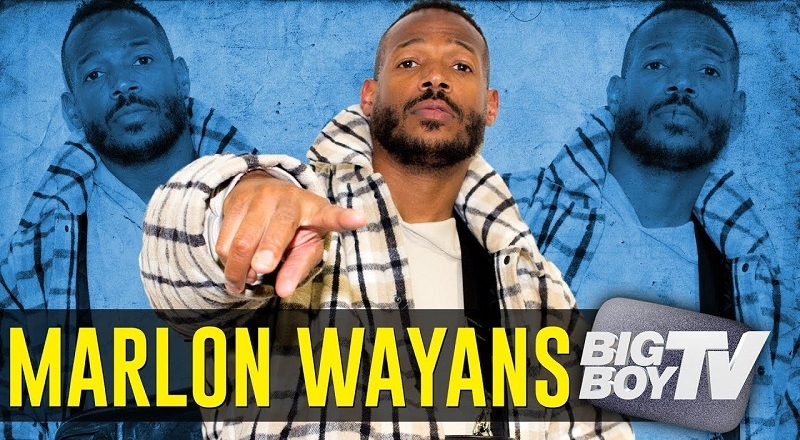 For a few years, Marlon Wayans spent some time as the sitcom TV dad, a role Anthony Anderson seemingly fits like a glove. Like Anthony, the character of Marlon definitely had him playing up his comforts. If people saw “The Wayans Bros.,” they could see him growing into this.

Marlon Wayans is now done with the sitcom era of his life, at least for the time being. The popular comedian is now back focused on his film and production career. Many fans are eagerly anticipating a potential sequel to White Chicks.

During a visit to Real 92.3, Marlon Wayans sat down with Big Boy. He talked about White Chicks 2, getting right into it, before also speaking on Tupac and Biggie. The conversation also saw him touching on 6ix9ine, who is currently facing life in prison.

More in Hip Hop News
Slim Thug and Boston George – “How We Move” [VIDEO]
Sheck Wes Denies Rumors That He Abused Ex-GF, Justine Skye, and Jumped Her New BF, Goldlink: “I cannot stand by while lies are repeatedly told about me”