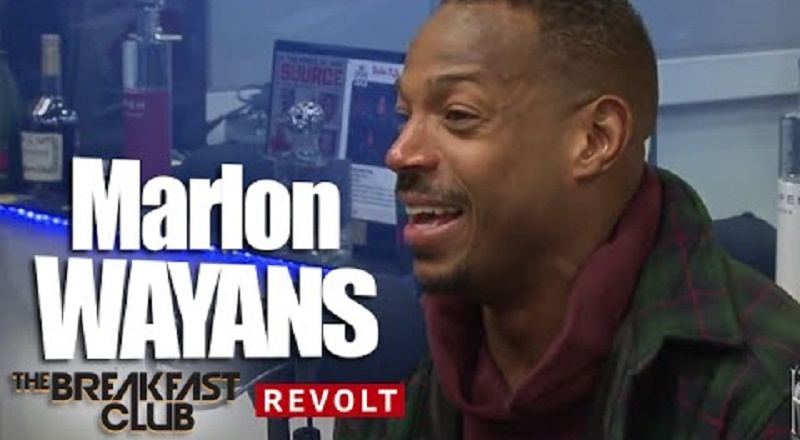 Comedy’s royal family is the Wayans and each member of the family has had some form of success. The past decade has seen Marlon Wayans take over as the comedic head of the family. This is cemented, as he is joining Keenan and Damon in having his own series.

Marlon Wayans is starring in his self-titled NBC sitcom, “Marlon,” which is debuting soon. With his new show coming, Marlon Wayans has a lot of promotion to do. This led Marlon Wayans to where he spent his morning.

Fans of comedy have had a prime opportunity, today, to see both Charlamagne Tha God and Marlon Wayans. Sitting down with “The Breakfast Club,” Marlon Wayans also spoke to DJ Envy and Angela Yee. He discussed his “Marlon” sitcom, his cheating scandal from a few years ago, and much more.