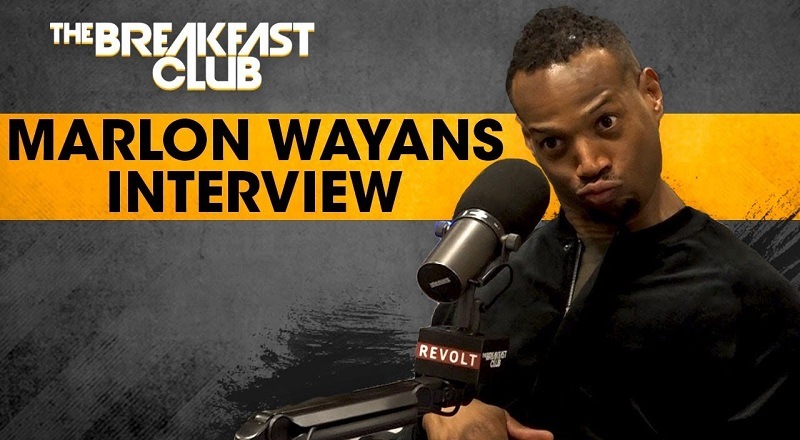 Last year, Marlon Wayans made his return to network television, for his first time since “The Wayans Bros.” This time, Marlon Wayans has a family sitcom, on NBC. Definitely, his contributions have helped NBC become America’s number one network for the first time in years.

Marlon Wayans also went on tour, with Dave Chappelle, becoming his opening act. Going on tour with Dave led to Marlon Wayans getting his own Netflix special. Tackling the racial issues, Marlon Wayans is doing his “Woke-ish” special.

Recently, Marlon Wayans stopped by “The Breakfast Club,” where he talked to Charlamagne Tha God and Angela Yee. Discussing his “Woke-ish” special on Netflix, it opened the door for Charlamagne to shade Mo’Nique. While there, Marlon did speak on Mo’Nique, and also discussed the TV reboots.