Home » Hip Hop News » Marq Harrington, a man on Facebook, reveals he took an AncestryDNA kit test, and matched with a white woman, his fifth cousin, so they met for dinner, and had a candid conversation about race [PHOTO] 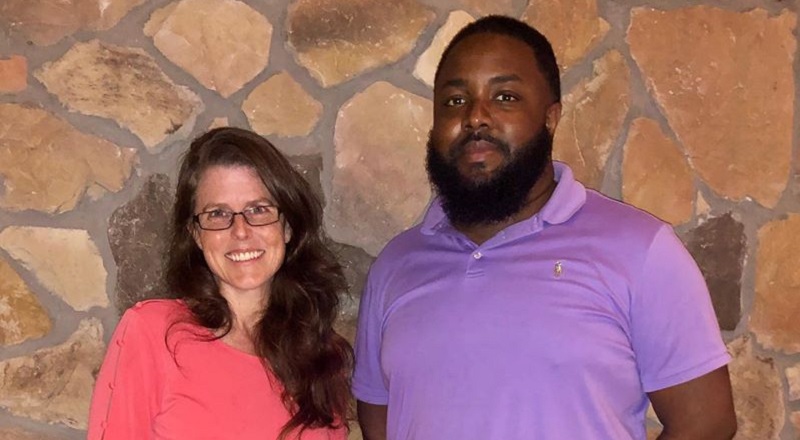 Moments like these are few and far between, but the world needs more of them. A lot of times, people forget that people of different races can be blood relatives, too. This is especially true, when people try to shame members of their race for dating outside of the race.

What’s going on here, however, is not a date in the traditional sense, of romance. However, this can be classified as a date of destiny, because of the conversation being had. The moment between this man and woman had to happen.

The man in the photo is named Marq Harrington, and this pic has gone viral. To his left, the woman, is not a woman he is dating, but this is his fifth cousin, and they met via AncestryDNA, and decided to meet in person. Their grandfather owned the slave, who is Harrington’s fifth great grandmother, while the woman’s grandmother is the grandfather’s wife, and Harrington says they had a powerful conversation about race that the whole nation needs to have.