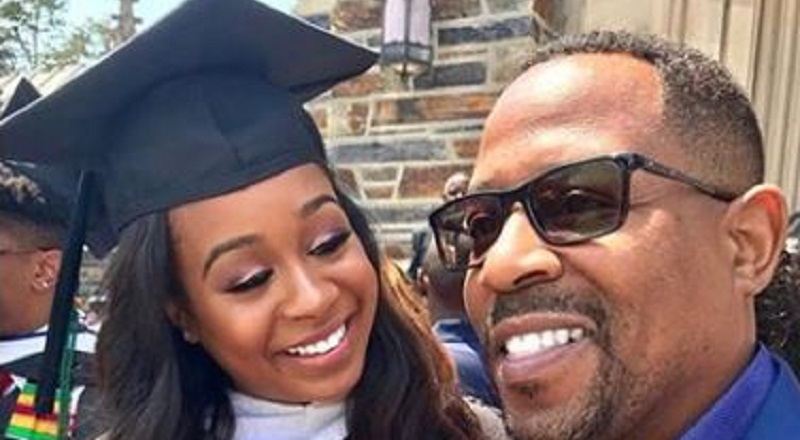 Despite his wildly successful career as a film actor, and comedian, the world knows Martin Lawrence best for “Martin.” His self-titled sitcom only ran five seasons, but it was enough to become a classic. The stars of the show are still known by their character names.

Case and point is how Martin celebrating Jasmin’s graduation has led to fans saying she looks like Pam. There is no actual Pam, but Tichina Arnold played the heck out of that role. Fans on Twitter are saying “no disrespect,” when saying Jasmin looks like “Pam” almost like the real-life Martin got beef, but this is all in good fun.

More in Hip Hop News
Drake shows Meek Mill love, on his IG post about being free and with his son, thanking people for their support
Aubrey and The Three Amigos: Drake announces Aubrey & The Three Amigos tour, with Migos, this morning, and Twitter has lost it’s grip, because he keeps tweeting it, deleting it, and reposting