Home » Hip Hop News » Janis Gaye, the ex-wife of the late Marvin Gaye, reportedly passed away at the age of 66 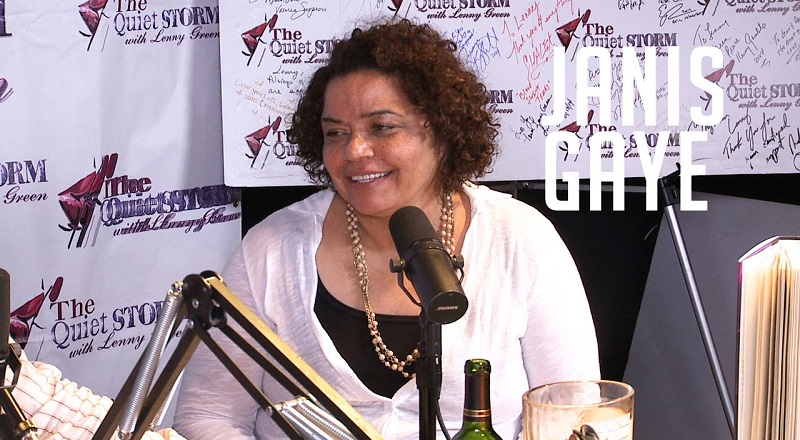 Janis Gaye has maintained a low profile, for many years. To those who know her, Ms. Gaye is best known for being married to Marvin Gaye, for four years. However, Ms. Gaye also had her own ties to the music industry. The legendary jazz singer, Slim Gaillard, was Janis Gaye’s father. As a result, she grew up around music. During her teenage years, she visited Motown Records, where she met Marvin. According to reports, Ms. Gaye passed sometime yesterday.

Janis Gaye and Marvin Gaye married in 1977. Their relationship was not as high profile as many of Marvin’s other relationships. As a result, Janis is not as well known as the other women who were in Marvin Gaye’s life. However, she is the mother of two of Marvin Gaye’s children. Their oldest together, Nona, played in two of The Matrix movies. Meanwhile, Frankie Gaye is their other child. Despite Janis and Marvin’s 1981 divorce, they remained close until his 1984 murder.

Janis Gaye only briefly returned to the spotlight, when Marvin Gaye’s family sued Robin Thicke over the “Blurred Lines” controversy. During that time, Janis Gaye did a couple of interviews. One of those interviews saw her open up about her time with Marvin, and their relationship. Since that period of time, she has mostly stayed out of the spotlight. Last night, a report surfaced that Janis Gaye actually passed, and the story made the news.