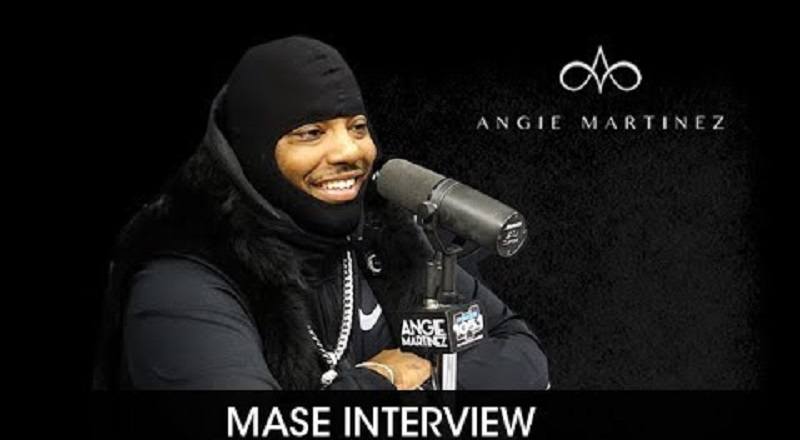 The late 1990s isn’t even a discussion without Mase, because he made some major hits. During the era of Mase, he emerged just before the murder of The Notorious B.I.G. In 1996, they shared verses on 112’s remix for “Only You,” one of the biggest hits, ending the year.

Mase shot to the top of the charts and became the biggest artist to debut, in 1997. The popular rapper came up with Cam’ron, and his whole team. However, the two have had a love/hate relationship for years, leading into their latest beef.

Earlier this week, Mase visited Power 105.1 to talk to Angie Martinez in a high-profile interview. Mase spoke on everything and everybody, regarding his career. He was open and honest about Cam’ron, Jim Jones, 50 Cent, Diddy, Dame Dash, Funkmaster Flex, Biggie, Jadakiss, Fabolous, Jay-Z, and many others.