Home » Hip Hop News » Mase ethers Diddy, after his Grammys speech, accusing him of holding his publishing for 24 years, only paying him $20,000, ruining his name, claims he offered Diddy $2 million in cash for his publishing, and he told him if he could match what the European guy offered, he could have it, or wait until he turned 50 [PHOTO] 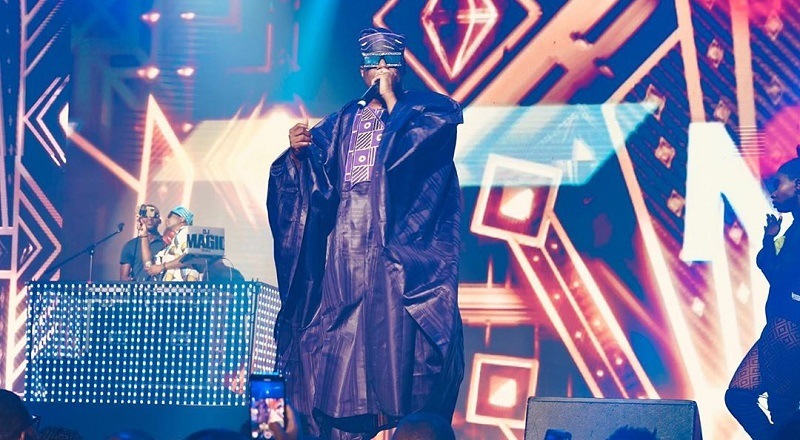 As great as Diddy is, he has often dealt with backlash. There have always been rumors of Diddy not doing right by his artists. Most-notably, The L.O.X. had beef with Diddy, over their publishing, and they threatened him on Hot 97.

Many people were perplexed by Mase and his decision to leave the game, at the height of his career. The reason for this, people have speculated, over the years. This afternoon, Mase decided to explain exactly what happened to him.

Mase caught Diddy’s viral Grammy speech, so he opened up on his history with Sean “Love” Combs. Explaining that he’s never made anything off his publishing, which Diddy owns, Mase said he was only given $20,000 over the course of the past twenty-plus years. He also said he offered Diddy $2 million in cash for his publishing, which led to Diddy telling him to match what a European man was offering, or wait until he turns 50, and it reverts back to him.