Home » Hip Hop News » Masika and Hazel-E got into altercation on Zeus Network special, produced by Ray J, with Masika hitting Hazel, after she mentioned her daughter [VIDEO] 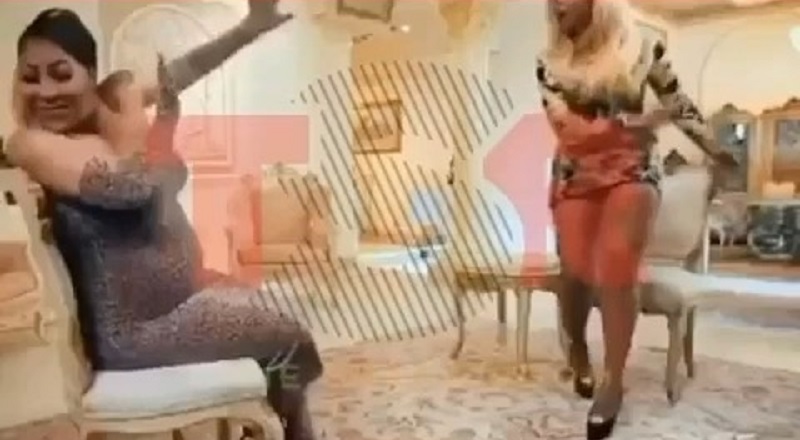 Dating back to 2014, “Love & Hip Hop Hollywood” season one, Masika and Hazel-E have had beef. Initially, the ladies were friends, as Masika advised Hazel to stop wasting her time with Yung Berg. Things got crazy, when Masika slept with Berg, and then dated him.

When Hazel-E confronted Masika over this, she showed no remorse, laughing at her. Later, Yung Berg produced a track for Hazel-E, took it back, and gave it to Masika. While Berg and Masika had a tragic ending, she and Hazel-E remained rivals.

Above all else, it’s clear Hazel-E is still hurt by Masika, and Teairra Mari, for being her friends and wronging her. Much of what she’s done is her acting out to this, but Ray J always was on Hazel’s side, even though he also clowned her. Growing up from that, Ray J continued his boss moves, producing a special for Zeus Network, consisting of Hazel and Masika talking their issues out, but it turned into a physical altercation, when Hazel mentioned Masika’s daughter.