Home » Hip Hop News » Masika shares text message from Fetty Wap on Instagram, where he tells her he’s in her corner, no matter what #LHHH [PHOTO] 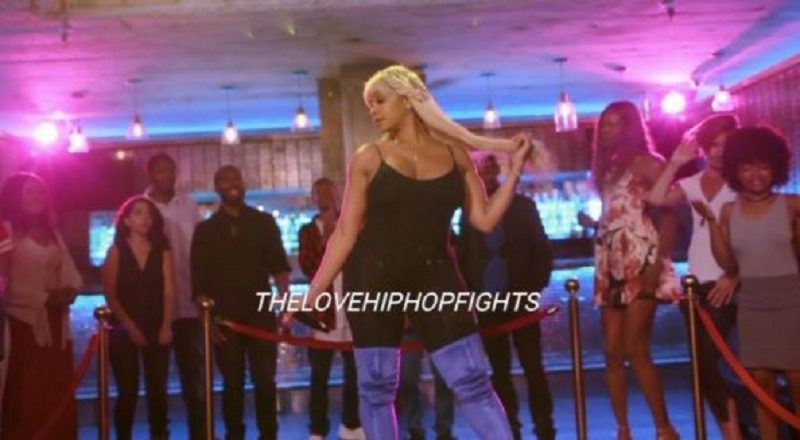 In her time on “Love & Hip Hop Hollywood,” Masika has become defined for whatever her situation with Fetty Wap was. Originally, Masika was a friend of Hazel-E and Teairra’s. Both ladies warned her against Berg, before both hooked up with him.

Masika, infamously, got into a physical altercation with Berg, following the reunion show. Ultimately, Masika left the show and then hooked up with Fetty Wap. The final result was their daughter and Fetty Wap returned with her for season three, departing this season.

Alexis Sky, Fetty Wap’s ex, has taken his place on the show and she’s spent the season looking to confront Masika. Finally, this confrontation took place and it was just as epic, as promised. Following the show, apparently, Fetty Wap text Masika, as she posted and deleted the situation, onto her IG.

More in Hip Hop News
Boosie talks brother stealing $350,000 from him and more on #SwayInTheMorning [VIDEO]
Miami Beach mayor says the city will be open for business tomorrow after #Irma [VIDEO]