Home » Hip Hop News » Masin Elije speaks out about why she told about her and Dwight Howard, on IG Live, accusing a pastor of threatening her life [VIDEO] 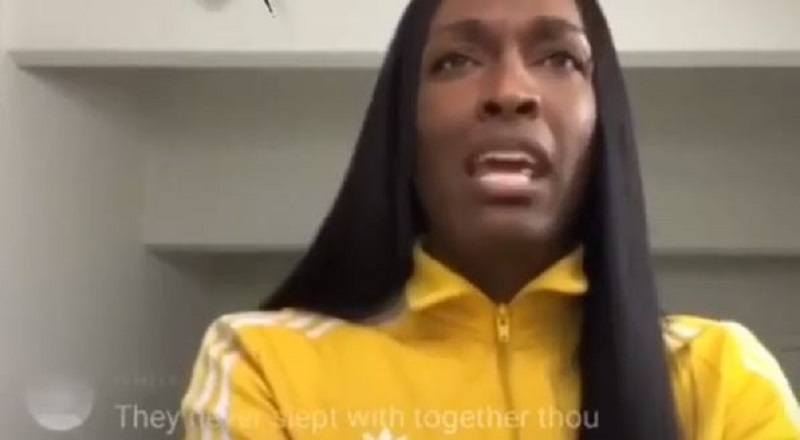 During the weekend, Dwight Howard ended up becoming the most-discussed topic online. With his team, the Washington Wizards, there are rumors management is looking to trade the entire roster. Naturally, people assumed Howard trending had to do with that.

But, since Howard isn’t the star he once was, his trending for hours had to be something else. People were in shock when they realized he was trending because of Masin Elije, a transgender woman. She claims she had an affair with Dwight Howard.

That news, alone, was surprising, as Dwight Howard was hit with an onslaught of gay rumors. Then, Masin Elije also claimed Howard sent his pastor after her. Now, she has gone on IG Live to explain why she came forward, saying her life is being threatened.