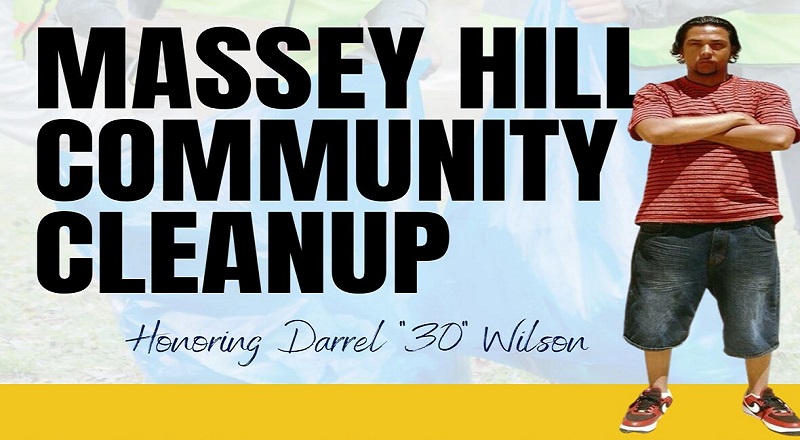 Within the city of Fayetteville, North Carolina, there is a lot going on. The city’s hip hop community is reeling from the unexpected passing of Darrel “30” Wilson, also known as UpSouth 30. He was a legend on the city’s rap scene, but he suddenly died.

This week, Mr. Wilson was laid to rest, and the community is doing a cleanup, in his honor. Much of the city is invited to come out and participate in the cleanup, which will take place at the corner of Dallas St. and Center St. The cleanup is sponsored by One Fayetteville and Southern CC, Inc.

The Massey Hill Community Cleanup, honoring Darrel “30” Wilson is expected to have many of the city’s prominent names there. Among those attending is the rap phenom, Morray, along with the boxing champion, Michael Williams, Jr., both Fayetteville natives. This cleanup takes place on March 27, 2021, lasting from 11 am until 3 pm.

See the full flyer below:

Watch videos from Morray and Michael Williams, Jr. below:

More in Hip Hop News
Jamie Foxx partners with ViacomCBS’ MTV Entertainment Group to produce original films with Black people and other people of color
Moneybagg Yo Believes His 2018 “Say Na” Collab With J. Cole Would’ve Been Bigger if He Waited Longer To Release It