Home » Hip Hop News » Master P admits he was wrong to blast Monica, says she got caught up in family drama, which he and his family need to fix, and that he has no beef with her 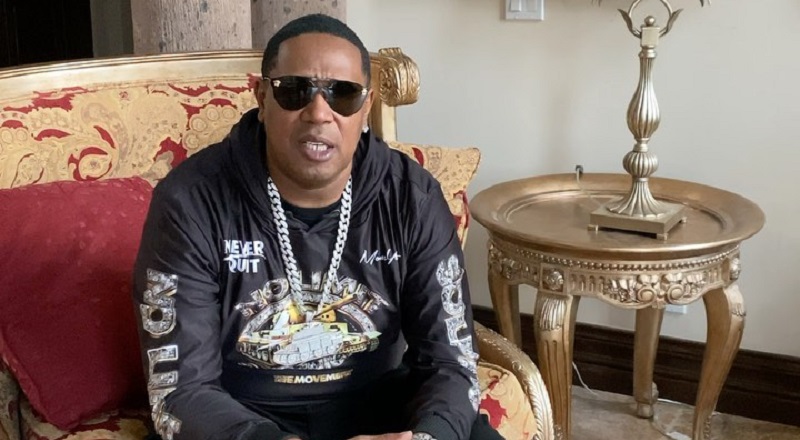 By watching “No Limit Chronicles,” Master P has proven to be a man of his word. Even men of their word make mistakes, however, which P has admitted to. Yesterday, Master P took private issues, and made them public, setting the internet off, in the process.

Upset about his brother, C-Murder, acting as if Master P, and the family have done nothing for him, P called him out. Sharing a video, Master P also had choice words for Monica. When she responded, P called her out for being married, twice, while claiming to be C’s “ride or die.”

Master P did with Monica what he says he doesn’t do, he created a viral moment for Twitter. While fans ate up Master P calling Monica out for being married twice, blasting her over Kim Kardashian, and telling her to free his brother to do it, and stop talking about it. Now, Master P has come with an apology, saying Monica got caught up in family drama that he and his family need to fix, and that he has no beef with her.

More in Hip Hop News
Kanye West Says He Got in Contact With TikTok About Having a “Jesus Tok” Version of The App
2 Milly reflects on life, with “No Remorse,” music video, and rededicates himself to the hustle | HHV Artists to Know