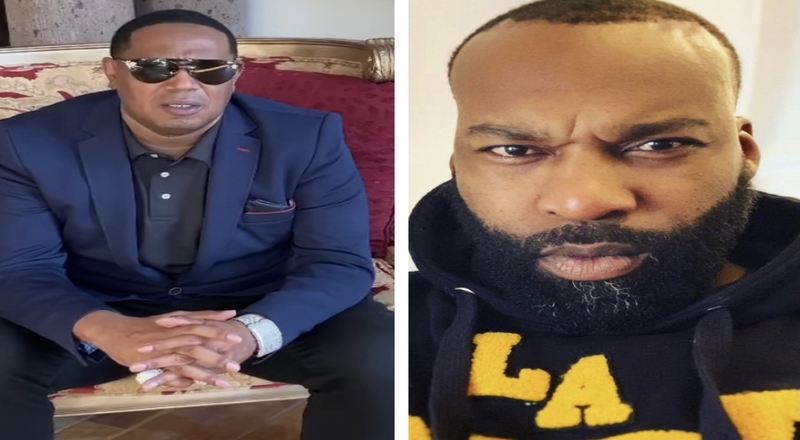 Master P is one of the biggest legends in hip-hop as he’s known for his success with his No Limit record label as well as being an exceptional entrepreneur. Now, there is another one he may make happen as well as it involves popular athletic wear brand, Reebok.

According to NBA reporter, Eric Woodyard, P is in negotiations with former NBA star, Baron Davis, to purchase Reebok. P confirmed this report to ESPN. He explained how companies have profited off of Black Americans and that this could be historic if Reebok becomes Black-owned.

Reebok’s asking price is also reportedly $2.4 billion, as this is listed by its parent company, Adidas. P did note that they are “prepared financially” as this came after months of negotiations. If this deal does in fact get done, this would be historic for hip-hop as well as in bringing a positive cultural change to the Reebok brand.

More in Hip Hop News
Toosii and YK Osiris got pepper sprayed by the police, in Jacksonville, Florida, after their concert was shut down, leaving fans running for the exits [VIDEO]
MAGA Lil Pump Banned From JetBlue After Refusing To Wear a Mask and Being Rude To Flight Crew; Will Not Wear Mask in 2021 and Still Says COVID-19 is Fake